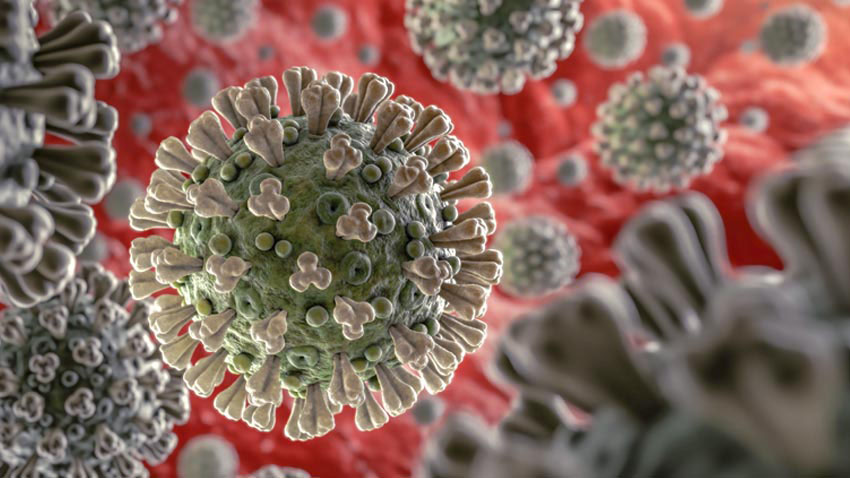 Marketing Director Andrea Velazquez’s Friday Reading List is composed by several articles that discuss the various social and political effects the COVID-19 pandemic has produced around the world.

COVID-19 in The Philippines: The Case Against A Dangerously Inadequate Response: Contributing writer Lauryn Lin writes about the “highly militarized response” of the Philippines to coronavirus restrictions; and how the circumstances of COVID-19 are giving president Duterte room to broaden his regime of cruelty.

END_OF_DOCUMENT_TOKEN_TO_BE_REPLACED 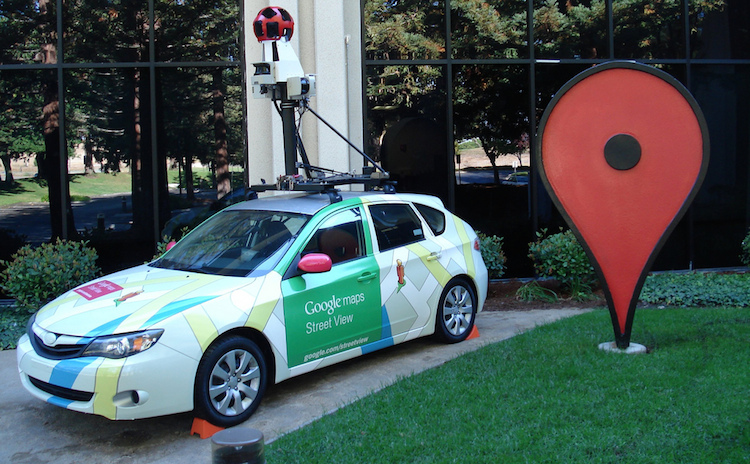 Here are some fun and oh so true facts about our everyday lives.

Google unveiled a new feature in Google Maps that allows you to travel back in time to see how a place has changed since 2007.

Time Magazine has just released its list of the 100 most influential people in the world.

The Brazilian Congress recently passed an Internet Constitution, the first of its kind.

The 2014 edition of the NBA Playoffs are officially underway, and as of the morning of April 25,

In the Western Conference:

In the Eastern Conference: 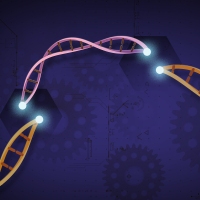 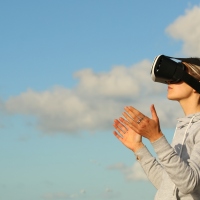 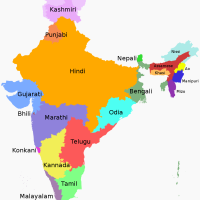