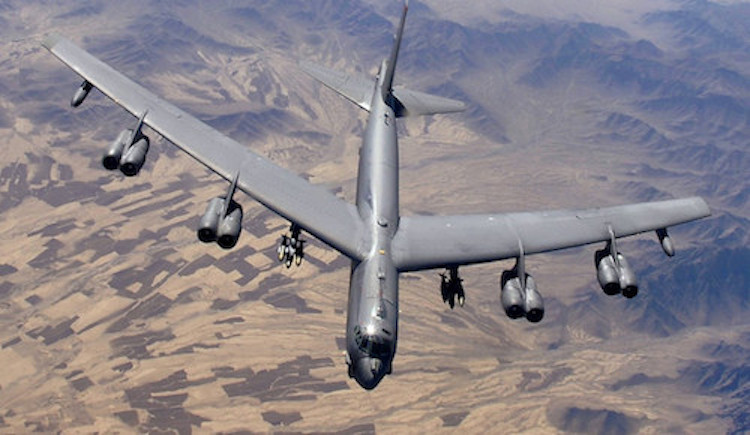 The conflict in Afghanistan and the peace negotiations surrounding it has been seldom mentioned in recent news, with the few exceptional articles drawing an optimistic tone about the prospects of real peace. The reality is that an emboldened group of U.S. enemies may reclaim power and be unafraid to strike again, and history may help explain why.

Why should people care about the current peace negotiations in Afghanistan? There are three major ramifications: the deaths of America’s Afghan allies, the compromise of future U.S. support in the region and beyond, and the possible revival of an emboldened Taliban government seeking to strike the United States.

To understand Afghanistan’s ongoing peace negotiations, it is useful to draw parallels to the Vietnam war peace deal. In 1973 the United States agreed to a peace deal with Communist Vietnamese forces that the Nixon administration said would deliver peace but–in reality–was meant to allow the United States a face-saving exit. This deal would leave the South Vietnamese government exposed and ultimately doomed.

A brief overview of the conflict in Afghanistan reminds us that the conflict originated in 2001, following the terrorist attacks of September 11th. The ultimate goal of the U.S. coalition forces was to overthrow Afghanistan’s Taliban government, which was aiding the Al Qaeda terrorist organization. The United States still has ground forces in Afghanistan today.

The Vietnam War often appears to parallel the conflict in Afghanistan because of the apparent hopelessness of the endeavor, as portrayed by the media. Operation Lam Son 719, initialized to demonstrate that South Vietnamese forces could fight without U.S. troops on the ground, was portrayed by the media as a disaster and as proof that the United States was losing the war in the aftermath of the operation. Similarly, after the U.S. withdrawal from Afghanistan in 2014, the ensuing Taliban offensive on the city of Ghazni was portrayed as a disaster for the Afghan National Army in the city of Ghazni. Yet, contrary to the media reports, neither country’s military collapsed nor surrendered during these developments. Bolstered by U.S. aid, both the South Vietnamese and U.S.-allied Afghans seized opposition territory.

The media’s portrayal of both allied countries’ forces is important because much like with Afghanistan today, the public paid no attention to the Vietnam peace deal promising U.S. aid to South Vietnam. Congress cut off aid packages to South Vietnam just two years later, causing the South Vietnamese military supply lines to collapse and aiding in the government’s fall from power. This caused U.S.-allied civilians to be killed by communist forces, dissuaded potential future allies from trusting the United States, and allowed the former U.S. enemy to gain power.

With little attention paid to the Afghan peace deal’s ongoing negotiations, its many similarities to the Vietnam peace deal become apparent. These parallels caution us to the potential dangers of such agreements: Afghanistan could find itself cut off from U.S. aid, its forces could collapse due to insufficient supplies, civilians loyal to their government face potential death, future regional allies may distrust the United States, and the Taliban government could return victorious.

One strategy may be a binding U.S. commitment for aid to Afghanistan’s military to prevent something mirroring the decimation of the South Vietnamese. Without the presence of some U.S. troops in Afghanistan, it is possible the United States will fail to keep its promises of aid and abdicate peacekeeping responsibilities. The presence of U.S. troops on the ground would require congressional action to support Afghan forces. Failure to do so could result in a U.S. military disaster. Continued U.S. support of Afghan forces also thwarts the resurgence of the Taliban terrorist regime. This final point perhaps carries the greatest motivation for the United States to continue providing aid to Afghanistan, especially to ensure national security and stability. What a newly victorious Taliban government might be emboldened to do is a frightening scenario.