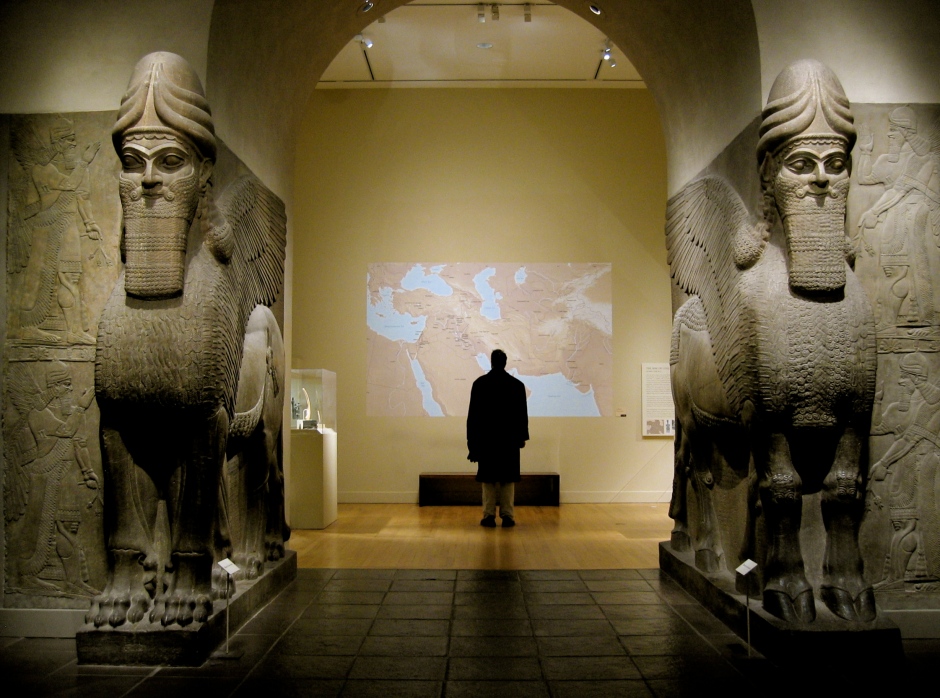 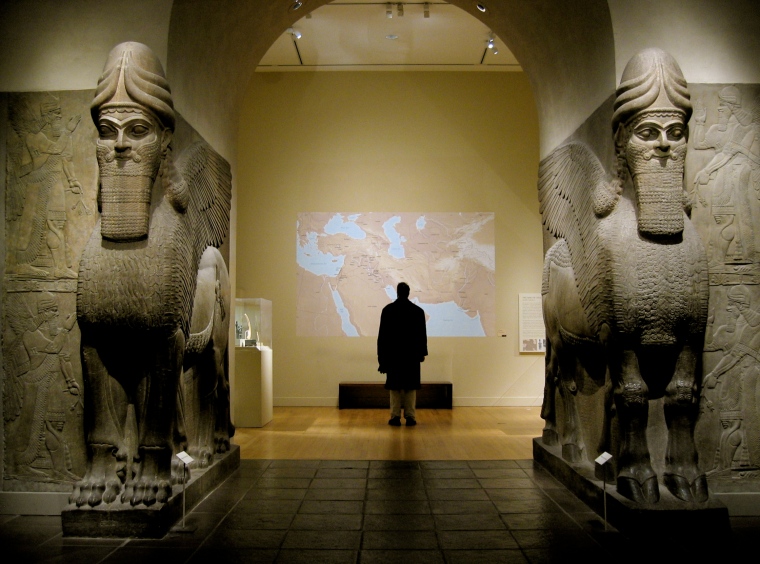 In 2014, the Islamic State of Iraq and Syria (ISIS) extended its reign of terror across the Middle East and claimed cities like Fallujah, Mosul and Aleppo. Among the numerous war crimes and devastation witnessed by innocent civilians, ISIS also carried out the destruction of antiques and religious artifacts. The world watched helplessly as centuries worth of art were destroyed across Iraq. Both UNESCO and the U.S. State Department were quick to condemn the destruction of art, though they could do little to stop the violence. Why would ISIS seek to destroy historical artifacts, and what implications does this have on the art community?

First, it is vital to understand the motive behind the destruction. Bernard Haykel, professor of Near Eastern studies at Princeton University, stated that the attacks were an ISIS campaign to destroy icons that portray the worship of idols. ISIS ideology is founded as a radical subset of Sunni Islam and extends to further include extreme practices. Part of its mission was to eradicate the blasphemous depiction of Muslim icons, such as of prophets, Allah and Muhammad. This has led to the destruction of mosques and churches, museums, ancient sites and libraries.

Beyond using the destruction of art as propaganda, ISIS also benefited from looting historical sites. It has been reported that ISIS used art theft as a means of financing their missions across the Middle East. More specifically, ISIS was able to loot both museum and archaeological sites and sell artifacts on the black market for profit. Importantly, this is not the only instance when art has been illegally confiscated and sold for funds as this was also a common practice among Nazis who looted and sold art owned by Jews. Though it is nearly impossible to track the sellers and buyers of these stolen priceless artifacts, the fact remains that many timeless, irreplaceable pieces are now lost.

There are two major implications of the ISIS campaign. First, ISIS justified iconoclasm, claiming, “Since Allah commanded us to shatter and destroy [sacrilegious art], it is easy for us to obey.” ISIS defaced art across the Middle East because they believed it to be God’s will and took it upon themselves to cleanse Muslim art. If neither Sunnis nor Shias would obey the will of God, then it was up to ISIS to blaze a righteous path. For this reason, ISIS asserted that there was only one true practice of Islam and forced its authority onto all Muslims. Second, ISIS claimed that art that distinguished cultural heritage among Muslims in Iraq served a “nationalist agenda.” By “nationalist agenda”, ISIS feared that art would diversify Arabs in the region (including Kurds, Yazidis, Druzes and Assyrians). So, in order to establish a worldwide caliphate, ISIS would first need to homogenize all ethnic groups in the Middle East. By destroying mosques and churches, ISIS further demonstrated that neither Sunni nor Shia Muslims were exempt from the caliphate’s reach.

The burden of the second implication falls on future generations seeking an accurate historical narrative. ISIS actively destroyed pieces of history and gems of culture from ancient civilizations. In 2014, ISIS controlled the area once known as Mesopotamia, from Raqqa to Baghdad and over 400 miles between the two cities. This area is often regarded as the birthplace of civilization and has been largely influenced by Sumerians, Assyrians, Persians, Greeks, Romans and Arabs. Destroying art and cultural sites in this area has been “a blow to the modern nation’s hybrid identity.” With many cultures tracing their ancestry back to the Middle East, the loss of art narrowed the scope of what could be understood as a window into the past. Essentially, the destruction of art threatens the understanding not just of heritage and culture, but also of identity and existence.

Though ISIS reached its peak in 2014 and has lost control in subsequent years, the damage left behind can still be seen today. During its reign of terror, ISIS carried out numerous war crimes, caused a massive humanitarian crisis and the destruction of cultural sites is now considered a form of cultural genocide. Both Iraq and Syria are still fighting their respective civil wars, meaning a wide range of artwork remains at risk of being caught in the crossfire. As a result of previous destruction, a window into the life of certain ancient civilizations has begun to close. Art, whether religious or not, is more than just an aesthetic decoration—it is a form of knowledge and history that needs to be preserved for the sake of future generations. 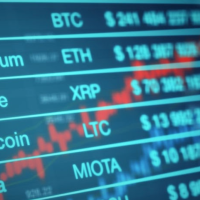