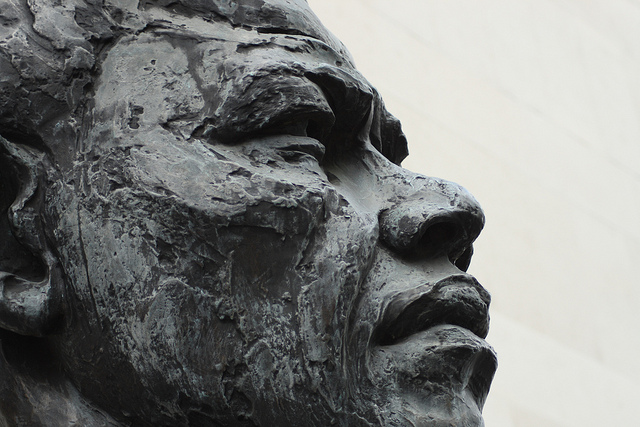 Former president of South Africa Nelson Mandela passed away on Thursday at the age of 95.

Monday marked the first time someone has been killed in an armed police operation in Iceland. Ever.

Arabs Got Talent’s frontrunner is American.

“Fast and Furious” star Paul Walker died in a car accident on Saturday. He was 40 years old.

A list within a list! Here are the some of the most discussed issues within education this year.

Here are some cats to get you in the holiday spirit!