The globe watches with bated eyes, as the now 6-month ongoing conflict, between one of the most powerful Authoritarian governments in the world, and the city-state that it lays claim to, will be resolved.

Citizens of Hong Kong have erupted in democracy-centered protests against the Chinese government, and the spectacle has drawn attention and analysis from much of the international community.

PROSPECT Hot Topic: Hong Kong, hopes to provide a multi-faceted look at how the protest started, where its going, and who is being affected, from the Asia-Pacific to our own San Diego campus.

As Hong Kong is in the midst of political mayhem, staff writer Rachel Chiang spotlights the various forces driving the protests, and spotlights the human rights abuses that are occurring as a result.

China, Hong Kong, and Basketball: How One Tweet Started a Firestorm in the NBA

How much responsibility do companies bear in speaking out on politically salient issues? What happens when speaking out has a direct impact on their profits? Staff writer Nicholas Kishaba on the recent case of China and the NBA.

Opinion: No Crackdown in Hong Kong

The tensions between the Protestors of Hong Kong and the Chinese Communist Party beckons critical question: What is the likelihood of a military intervention? Staff Writer Marshall Wu describes why the conflict is more than likely to be resolved without a crackdown. 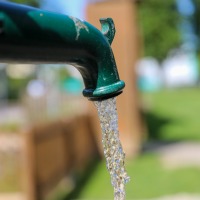 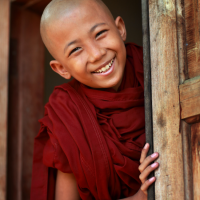 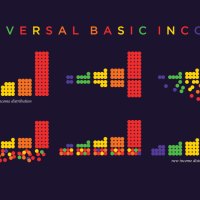 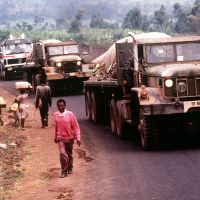