Blockchain has quickly risen in prominence as an impressively secure and technologically savvy way to record financial transactions. An immutable ledger of information, it was created in order to eliminate the third party source (aka the bank) that people are forced to rely on in order to transfer money. Premised on an agreement by a party of three or more people who record each transaction, blockchain is one of the safest ways to protect valuable financial information. After each “block” of transactions has been recorded, it is sealed by all members of the party using a hash function which not only keeps the information more secure, but also protects it from corruption and mishandling.

END_OF_DOCUMENT_TOKEN_TO_BE_REPLACED Sometimes it is hard to comprehend the magnitude of what is being glorified. Socialist rhetoric and how it led to the demise of Bolivia.

I cannot help but laugh at my friend as she throws her middle finger up at capitalism and proceeds to tell Alexa to turn off her alarm. Can’t help but chuckle at the stereotypical anti-capitalist rebel, walking down Library Walk with her Birkenstock sandals, preaching about the wonders of all the “free” stuff socialism has to offer. Nor can I help but roll my eyes and smirk at the memory of my professor last quarter who while conveying a talk replete with anti-capitalism and anti-neoliberalism sentiment, dropped his Mercedes car keys. Have these people not seen the detrimental state their socialist wonders are in? Oh, the sentiment of self accomplishment these heretics must feel when going against their dysfunctional capitalist system.

END_OF_DOCUMENT_TOKEN_TO_BE_REPLACED 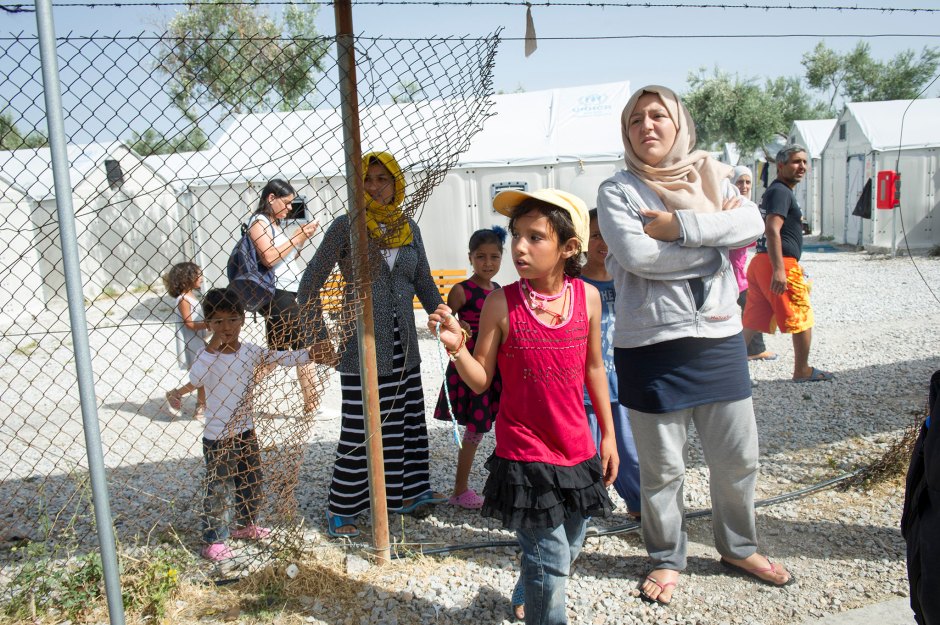 The Oxford English Dictionary defines sea as the continuous body of saltwater that covers the greater part of the earth’s surface. While the literal meaning of sea can be discovered easily by just a few clicks on the internet, it symbolizes much more than merely a body of water for those attempting to traverse its treacherous waves. The sea is a natural paradox; it is used as a means of survival for most, yet it can also lead to the ultimate end: a watery death. Refugees know the risk of maritime travel, yet choose to sail in dangerous conditions, hoping to arrive at lands that may promise them a better future, rather than the war-torn ones they have left behind. As of 2018, most refugees arriving on Greece’s shores and applying for asylum are from Syria, Afghanistan, and Iraq, escaping a civil war, as in Syria’s case, or violence resulting from domestic unrest and political crises. The most prominent example of the perils refugees face is encapsulated in the 2016 Olympic swimmer Yusra Mardini’s story.

END_OF_DOCUMENT_TOKEN_TO_BE_REPLACED 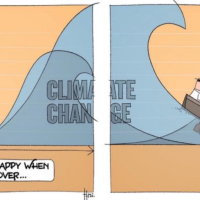 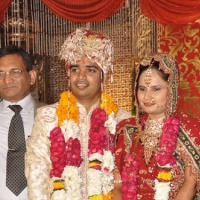 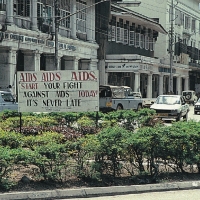