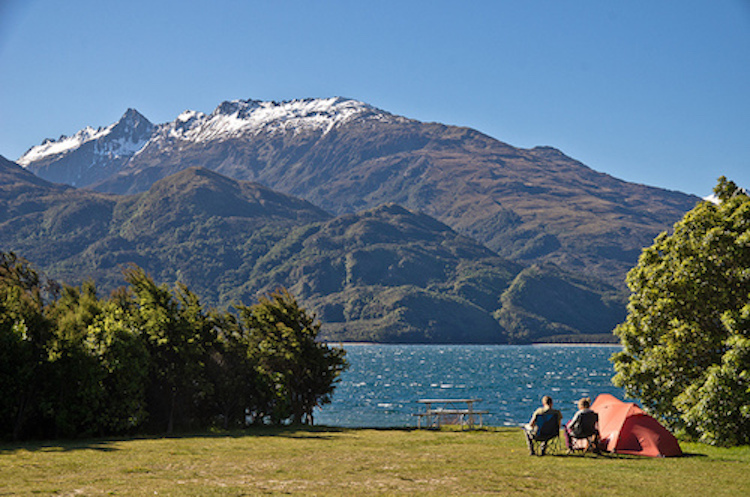 Which country is the world’s most prosperous? Even if there were an unbiased and objective answer to this unanswerable question, chances are that the answer would be based on measuring prosperity as a function of economic growth, mainly through Gross Domestic Product (GDP). GDP is the total value of all goods and services produced by an economy within a given time interval. Economists and the public alike are attracted to the measure’s intuitive interpretation, which gives GDP the unfortunate illusion that it encompasses all that relates to the development and growth of a nation. This is true to a large extent, as GDP is a good monetary measurement of growth and one that lends itself to easy comparisons across years and locales. However, it has many drawbacks; GDP fails to measure important development aspects such as income inequality, sustainability impact, and perhaps most importantly, quality of life.

Recently, there has been a growing consensus among economists and politicians that the evaluation of growth and development must go beyond GDP. These concerns are being transformed into action by some countries, who are coming up with alternative systems of collecting data and new metrics to base public policy decisions upon. One such country is New Zealand, now under the leadership of the world’s youngest female head of state, Jacinda Ardern. She created ripples when she discussed New Zealand’s “Well-Being Budget” at the World Economic Forum (WEF), held in January 2019. The WEF is an annual summit that brings together many leaders of global society such as heads of states, owners of large companies, economic analysts, and environmental advocates. New Zealand looks to tackle a major challenge, namely citizen well-being, which is difficult to quantify but is mainly the result of a high quality of life. This includes but is not limited to: life satisfaction, physical health, family welfare, education, employment, wealth, safety, security, and the environment. To do so, New Zealand has adopted a “well-being approach” to evaluating policy. It focuses on social and environmental factors that increase well-being, rather than simply prioritizing increasing economic prosperity as measured by GDP and supporters believe it will translate to prosperity across all aspects of life.

What is New Zealand’s “Well-Being Budget”?

The New Zealand government’s 2019 budget differs from that of proceeding years mainly because of its well-being approach. It departs from the traditional, solely-economic approach to policymaking as it broadens the scope of evaluation when creating public policies and allocating resources. Their new calculations include not only fiscal and economic measurements but also the Living Standards Framework (LSF) developed by the Treasury of New Zealand. This framework was designed to support government agencies in directing public policy under the well-being approach and to ensure government spending and government initiatives aim to increase intergenerational welfare. As a member of the Organisation for Economic Cooperation and Development (OECD), New Zealand’s decision to create the LSF aligns with the OECD’s own shift towards a well-being orientation. The OECD conducts research developing its own well-being measures, which can be used as a robust foundation for understanding intergenerational welfare. Their framework uses four “capitals” as a way of defining the parameters of well-being: human capital, social capital, natural capital, and financial and physical capital.

The New Zealand government’s official definition of a well-being approach is indicative of its reason for adopting the new outlook. In its 2019 Budget Policy summary, well-being is defined as “enabling people to have the capabilities they need to live lives of purpose, balance, and meaning for them. It is an intergenerational approach that seeks to maintain and improve New Zealanders’ living standards over the long-term.” This definition seeks to enshrine the aspects of life that matter to citizens in the central government’s policy goals. New Zealand faces many complicated issues such as child poverty, inequality, and climate change. Therefore, the government deems it essential to go beyond simply considering economic growth in its hopes to make the best choices for current and future generations. The budget policy summary admits the importance of economic growth for creating opportunities but warns how New Zealand’s recent history is evidence that “focussing on it alone can be counterproductive and associated with poor outcomes such as greater inequality and pollution.” In a panel discussion at the WEF, Prime Minister Ardern argued that Brexit and trade wars can be considered as a proxy for the frustration people feel over a political and economic system that has left them behind. She also urged that this approach is not simply ideological but is designed to reinstate trust in political institutions and reduce the frustration felt by many political stakeholders.

Why is New Zealand’s case important?

The concerns that New Zealand’s approach aims to tackle are not restricted in-country, rather, they echo across the world. Recently, the United States has witnessed a heated political debate over the Green New Deal—legislation that tries to address a large spectrum of issues ranging from climate change, renewable energy, and transportation to labor laws, higher education, and wage stagnation. The legislation itself may be controversial but the issues it addresses are real. These issues are the culmination of backlash against globalization and products of technological changes. Citizens have started demanding that all nations look beyond economic growth and include the distributional and environmental impact of growth in its priorities. For some governments, this has meant a retreat from globalization and openness, but for others it has meant integrating citizen welfare into current policies. This task is especially difficult because many of the factors related to well-being are hard to measure. Quantification of the human experience will most likely receive heavy criticism, just as the New Zealand Treasury was criticized for implying a life is worth $4.7 million. Despite these challenges, the new well-being approach in New Zealand’s public policy reminds us that modern governments need to refresh their priorities and could serve as a case study to model new governance approaches across the world.