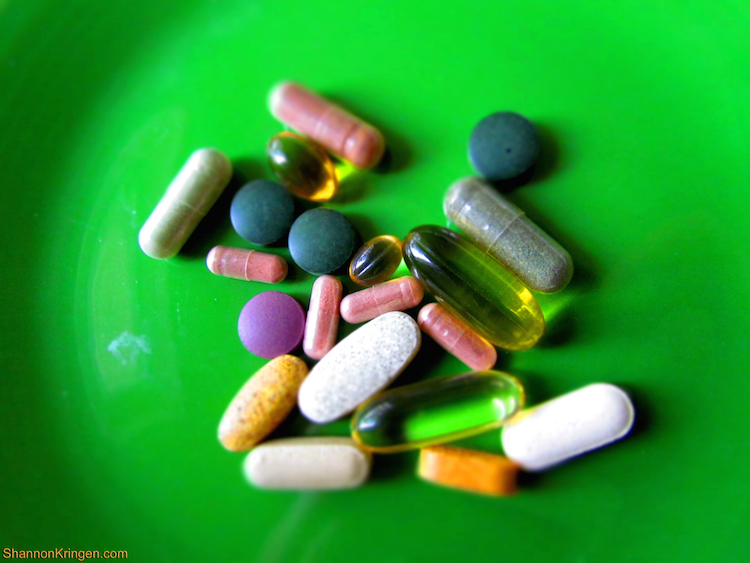 Vitamins have become a booming industry in recent years. Businesses like The Vitamin Shoppe and Nature Made have made millions by isolating specific vitamins and minerals necessary for metabolic activity. However, recent studies have shown that an excess of certain vitamins may not only be unnecessary, but also harmful. In 2014, Nature published a piece which summarized the debate among scientists and health professionals regarding the use of vitamins in society, and several studies have shown that vitamins have no significant health benefit in terms of fighting cardiovascular disease or cancer.

Vitamins are organic compounds that organisms, such as humans and other animals, require to survive. Many vitamins cannot be made by the organism, and therefore must be obtained from the diet. They are often present as assistant molecules in metabolic pathways such as sugar breakdown and fatty acid biosynthesis. Historically, several diseases like scurvy and beriberi have been associated with vitamin deficiencies, and treatment of these ailments with vitamin supplements led scientists and medical professionals to believe that several disorders like cancer or heart disease could be cured with vitamins. Research has shown that in developed countries like the United States, nutrient supplements had almost no health effects or benefits.

While vitamins stand to benefit inhabitants of many developing nations where cases of malnourishment are common, the United States has long touted its own battle with the condition. Because so many foods are fortified with vitamins, the natural nutritional value of several foods has decreased, leading to malnutrition as well as obesity in the United States. This seems counterintuitive, but the best way to eradicate hunger issues in the United States is through consuming fresh fruits and vegetables and as nutrition professor Joanne Slavin says, “getting closer to production” by growing produce.

Scientists believe that vitamins are only needed in small amounts, and an excess of vitamins and other supplements can be ineffective or lead to further health problems. However, this is only true for a few supplements, like vitamin E, A, and C. Excesses of other vitamins are simply released in urine, which is a popular weakness of vitamin supplements. According to David Agus, physician and best-selling author of “The End of Illness”, Americans spend $28 billion per year in dietary supplements, including both vitamins and herbals. Researchers at Johns Hopkins University have gone so far as to propose that the US cease producing vitamin supplements, because most of the money and the resources go to waste.

In fact, several trials conducted by the Alpha-Tocopherol Beta-Carotene Cancer Prevention Group were conducted to determine if vitamin additives could help the overall health of smokers. Interestingly enough, participants who consumed more B-carotene than necessary over five to eight years were 18 percent more likely to develop lung cancer. Because vitamins are involved with various kinds of primary and secondary metabolism, an overdose can lead to increased cell growth. In some cases, this cell growth can be uncontrollable and lead to cancer, depending on the individual.

Vitamins have shown their obvious potential when it comes to combating malnourishment in third world countries as well as diseases associated with the condition. Maybe citizens of the United States and other developed nations should cut back on vitamin production and spread proper information regarding nutrition and healthy choices in schools and workplaces.

New to Prospect Journal’s Science Matters blog? Check out our introductory post to see what we’re about!

2 thoughts on “SCIENCE MATTERS: THE POWER OF VITAMINS” 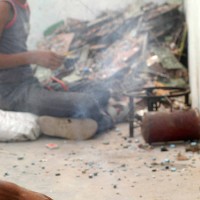