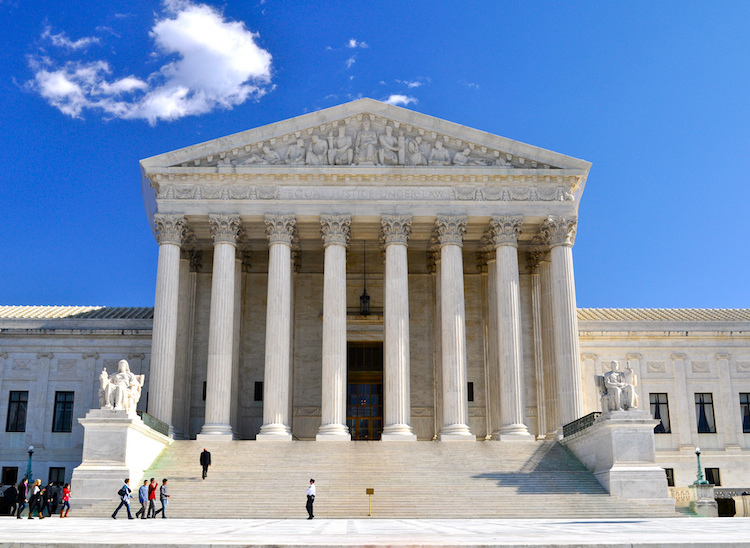 This week, the Roberts Court made a landmark decision on campaign finance. In a 5-4 decision, the court struck down caps on donations during elections. More money will pour into future elections. There are conservatives that are not happy with the decision. Patrick Buchanan wrote an article in the American Conservative lamenting how Republicans are doing things like flying out to Las Vegas to seek the financial support of moguls like Sheldon Adelson.

In Venezuela, protests have developed into riots according to on the ground reporting by Vice News. The divide is between the working and poor class versus the middle and upper class over the trajectory and control of the country. The protests were originally sparked by inflation, unemployment and stagnant economic growth.

President Erdogan and his AKP are projected to remain in power after the 2014 elections despite massive protests against his regime.

Afghanistan also had an election. They are voting for a new leader despite threats of violence. This would mark the first democratic transfer of power for this nation according to Reuters.

The Wall Street Journal reports that Palestinian-Israeli negotiations have hit an impasse. As a consequence, the White House has threatened to temporarily withdraw from the negotiations.

Not long ago, the UN reported that Yehia, a 19 year old from Homs became the one millionth refugee from the Syrian Civil War. Three years after the conflict, there are no signs that the fighting is abating.

The United States has issued sanctions against the South Sudanese government in light of conflit in the country.

In science news, the EU space agency sent the first of many satellites into orbit as part of its ambitious Earth observation agenda. The satellites will be named “Sentinels.”