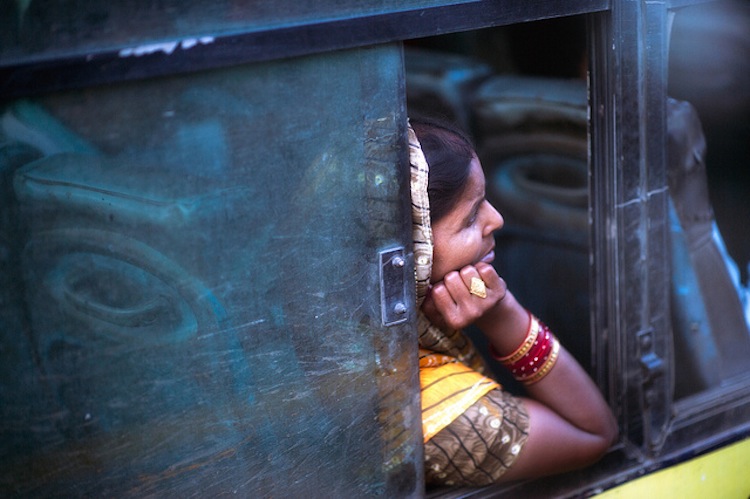 Two months ago, five men cornered and raped a female photojournalist outside an abandoned textile mill in Mumbai. Not long before that, a 23-year old woman died from injuries sustained during a sexual assault in the back of a New Delhi bus. These brutal acts have shaken India to its core. But while the entire nation bemoans their occurrence, millions of similar cases go unnoticed.

Be it young girls or married wives, no woman is safe in modern India. According to the government statistics, a rape occurs once every 22 minutes in India. From ministers to canteen owners, certain men in India have become increasingly brazen in their actions towards the opposite sex. In some cities, ordinary items like female mannequins are banned because of their supposed ‘arousing’ effect.

When does it stop? Where is the boiling point, wherein people wake up and demand action? Luckily, all hope is not lost for the subcontinent. Indians are slowly becoming mindful and taking a stand against sexual violence. Be it in small groups or large forums like Facebook or Twitter, the masses are finally voicing their opinions and once and for all drawing a line.

In the past, cases similar to the Delhi rape case take approximately four to five years to close. Having said that, the Delhi case led to a conviction in less than nine months. In a rare departure from India’s strong adherence to Mahatma Gandhi’s principle of ahimsa, or nonviolence, the courthouse sentenced four of the six accused to death by hanging. Despite being the most brutal of the group, the youngest offender got off with only three years in a maximum security juvenile detention center because he was a minor. Jailers found the last of the group dead in his cell, where the man reportedly hung himself.

In August of this year, women around the country went on a strike, calling their respective workplaces and reporting in sick–sick of India’s rape culture. The strike spread through mass media outlets such as Facebook and Twitter. This unconventional style of protest received mixed responses because it appealed only to the female demographic and challenged the traditional Indian male perception that women should not have voices of their own. It was an attempt to show Indian men that women will not stand and watch as injustice prevails. Around 4,500 people took part in this strike in some way or another. Some women refused to go to workplaces while others merely refused to do any work, be it at home or in the offices. The strike shook the nation and lent an image of strength and independence to the new Indian woman.

Another sign of the growing movement to stop sexual assaults is the Red Brigade, a group of teenage girls who patrol the streets of their respective villages and protect women from potential rapists. They are most active in the rural parts of Lucknow, where a corrupt legal system unfairly favors men and wealth. The self-defense group started when the local police force ignored the rape of a young girl, the most recent of many instances in which girls were groped, molested or assaulted by males. Unwilling to undergo further attacks and outraged by police ambivalence, local girls formed the Red Brigade. Such self-defense groups are an increasing trend for women today. Non-profit organizations like Action Break Silence help lower-class women train and master martial arts to deter the possibility of a sexual assault.

But despite growing public outrage, most victims of sexual assault are still afraid to go to court to testify against their assailants. One reason is that courts victimize the already traumatized individual by asking them personal and uncomfortable questions about the events that transpired. Another is that the courts tend to treat people unequally. They base the appeals on the basis of the victim’s caste or economic strata, which deters women from reporting their cases due to fears of exposure and unwanted media attention.

As India moves into its 67th year of independence, the time has come to abandon conceptions that degrade women and make them susceptible to sexual abuse. Though scriptures hold them to the highest standards, the reality is that women continue to have inferior status compared to men. Only a small minority in India have broken out of this mold. In major cities, they have freedom and rights legally speaking. But laws are moot when sexist attitudes rooted in centuries of male dominance prevail. However, slowly but surely, groups and organizations are changing perceptions of women in India’s male-dominated society. Perhaps ten years down the line women can walk out of their homes and feel truly at home in India. Until then, the work continues. 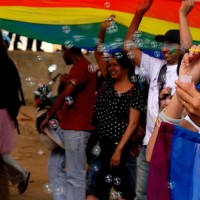