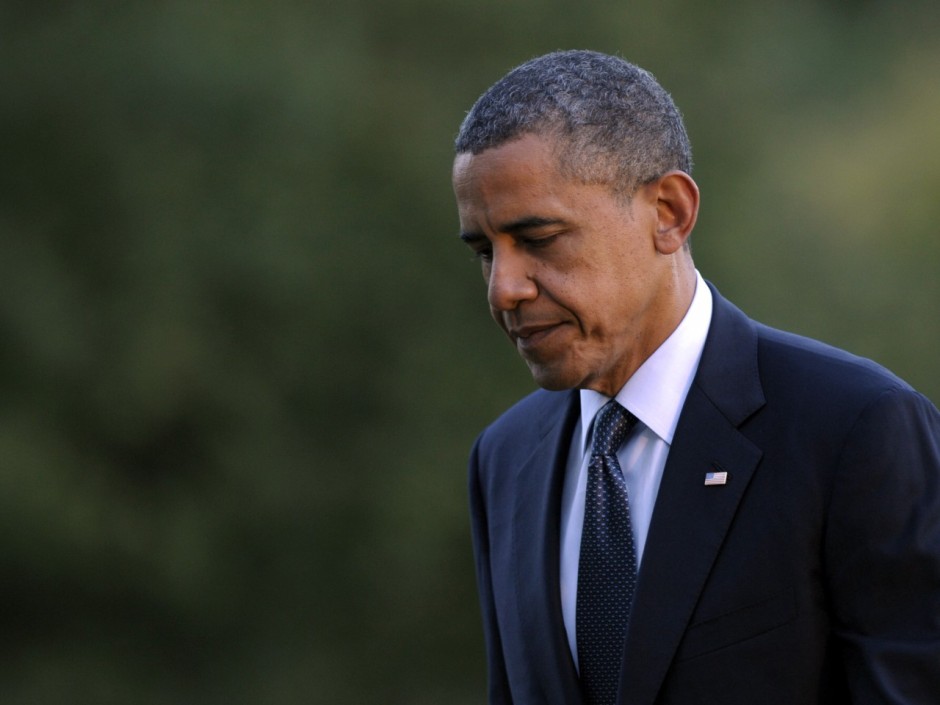 Earlier this week US President Barack Obama cancelled his historic visits to Malaysia and the Philippines but made good on his promise to attend regional leadership meetings in the coming days where key trade agreements and hard power deals are likely be negotiated and fortified. However, domestic pressures over the budget crisis and government shutdown in Washington have caused the President to scrap his trip entirely.

Will Obama’s absence be a game-changer for regional relations and the US’s strategic pivot to the Asia Pacific? Will Tea Party-infused political brinkmanship in the US offer Chinese president Xi Jinping, also attending the summits, a golden opportunity to expand China’s regional footprint?

Obama’s strategic “pivot” and return to the Asia Pacific, by and large, has utilized Southeast Asian states as a springboard in developing a program of political and economic laurels that open up Southeast Asian markets for foreign direct investment and international trade. From a 1,000 foot view, the US pivot looks similar to China’s foreign policy to Southeast Asia, thus the US’s program both complements and competes with China’s regional rise. It is important to remember that due to its proximity to Southeast Asia and its fast-tracked economic expansion, China’s investment and trade volumes with Southeast Asia will always exceed that of the United States. However another hard reality is that US power in Southeast Asia, both soft and hard, will always eclipse that of China’s. It will take major restructuring in the US (for the worse) and in China (for the better) to reverse this relationship. Despite the best efforts of the Tea Party in the US and potentially of an equally challenging New Left movement down the road, the status quo in terms of the channels that express US military, economic, and cultural power in Southeast Asia are unlikely to weaken. For China, we are uncertain of Xi Jinping’s economic reform platform likely to unfold at year’s end, but we can be assured that his platform will focus on strengthening China’s domestic economy first, with foreign policy and other considerations taking a backseat.

In terms of soft power choices between China and the US, the consistent preference of Southeast Asians is to side with the US or at the very least, against China. Wealthy Southeast Asians, like the Chinese, send their children to top US universities for robust skilling; Southeast Asians, like Americans, go to China to learn Mandarin. Middle income consumers in Thailand, Vietnam, and Malaysia refuse to purchase Chinese made smart phones (and their apps and operating systems), those who have the means to purchase cars in Laos choose Japanese Toyotas or refurbished Korean used cars, and with the Chinese mainland’s crowding out of the Hong Kong and Taiwan entertainment industries, no one in Southeast Asia listens to new music or watches new films coming out of China.

Instead, US inspired middle class consumption behaviors are emulated in Southeast Asia, the neo-liberal model agenda is expanded regardless if done by democratic or authoritarian means, and the informational, financial, and corporate systems that originated in the US are adopted and adapted by Southeast Asian elites. In return, the US benefits by securing and incorporating new markets for its national debt in addition to new and strengthened avenues for military presence, no matter how benign, in the Pacific and Indian Oceans. Increasing free trade agreements in the region such as the Trans-Pacific Partnership (TPP) only work to perpetuate the system and more deeply penetrate the socio-economic structures of Southeast Asian states. China simply lacks the resources and uber-dynamic socio-economic system that extends from the US to most points elsewhere to compete.

Barack Obama’s absence from the regional summits will not throw a spanner in the works of this dynamic system, and certainly his decision was based on this calculated observation. Negotiations in the TPP may be stalled (again) but we can be assured that other Pacific elites coming together this weekend will discuss tariff reduction schedules related to the TPP thus doing the work for the President. Further, the US pivot to Asia over the past five years has placed a dynamic and interestingly well-intentioned US State Department personnel core in Southeast Asia who push programs focused on reducing carbon emissions, building civil society, and strengthening the rule of law funded by US-taxpayers (China’s not doing this).

Historically however, elites in Southeast Asian states are not oriented toward these stylized core American values, so progress in these sectors is not as fruitful as the US’s accomplishments in free trade agreements and military deals. A common denominator found in many US state department missions in the region is that they are populated by Americans fluent in Mandarin and knowledgeable of China; their placement is not a matter of happenstance. The US strategic pivot has placed personnel in close contact with Southeast Asian elites who act as advisors on coping with China’s rise, both in a complementary and competitive fashion. This core group sees it as their coordinated mission to deepen the US footprint in the region – one missed trip by Barack Obama will not reverse this trend especially since he has made no stranger of himself to the region in the past years.

The Southeast Asia trip could have been an opportunity for Barack Obama to address the recent sketchy and fraudulent elections in Malaysia and Cambodia, but post-WWII history shows that no American president will place democratic progress above status quo in an international system that continues to benefit the US. Barack Obama has yet to prove he is the exception to this rule. More importantly, a critical issue that needs to be addressed in Southeast Asia is the continued region wide crackdown on internet and social media freedoms, but given his recent track record President Obama is hardly the torchbearer for this cause.

At the same time, China has done much to alienate much of the goodwill that it cultivated 10 years ago in the region as the US placed the core focus of its foreign policy into the Middle East and away from the Pacific. If Southeast Asian economic planners and policy makers look outside to development models, it only takes a few visits to China to realize that the outcomes of China’s get-rich-quick development model are beginning to take a structural toll on Chinese society, its environment, and political system and while the same may be true for the Western development model, the Washington Consensus, for better or worse, still remains the lesser of two evils.

So will there be a golden opportunity for Chinese president Xi Jinping to steal the thunder away from the US this weekend in Bali? The answer is no. Southeast Asian elites are still getting used to the new leader and due to internal pressures, he is unlikely to reveal information that signals to China’s policy reform package. At the same time he can offer no sustainable and credible alternatives to the Western development model of economic integration. Despite the public relations opportunity to let the region get to know him better, Xi Jinping, like Barack Obama, is better off staying at home to shore up political support for hammering out pressing domestic issues.